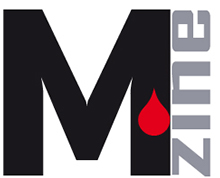 MICHAELzine, created in 2010, is the first French digital fanzine dedicated to Michael Jackson. This fanzine is free and could be easily uploaded in Acrobat Reader format.
MICHAELzine is not affiliated to any official organisation in charge of Michael Jackson’s copyright. It’s a magazine made by MJ fans and for MJ fans.

Our team proposes printed versions of its issues in a limited number of copies.

MICHAELzine develops a new different approach in order to ensure its pioneering concept which relies on the following principles: 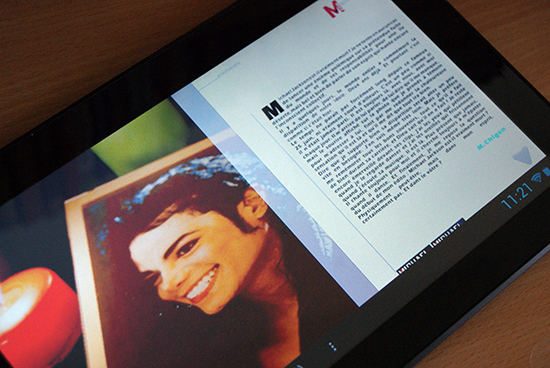